An exposé on one of the most overlooked but also recession-proof sectors in Big Food; an entertaining but pointed examination of what women do to not be perceived as “rude”; and a memoir filled with race-related anecdotes from the author’s past, weaving in his thoughts on why they were hurtful and how he might handle things differently now.

Here are five new books to consider reading in December.

Big Kibble: The Hidden Dangers of the Pet Food Industry and How to Do Better by Our Dogs by Shawn Buckley and Dr. Oscar Chavez, with Wendy Paris

When one thinks of the Big Food industry, most people only consider food products for humans. But pet food is one of the biggest processed food industries in the United States, and it’s getting a comprehensive and hard-hitting look in Big Kibble (St. Martin’s Press), written and researched by two professionals involved in the whole food movement for pets. Big Kibble reveals a shocking lack of regulation within the pet food industry, and also how readers can dramatically improve the quality of their pets’ lives through even just a few small changes to their diet.

From the author of the New York Times bestseller So You Want to Talk About Race, award-winning writer Ijeoma Oluo follows up with a subversive history of white male American identity. Through the past 150 years of American history—from the post-Reconstruction South and the mythic stories of cowboys in the West, to the present-day controversy over NFL protests and the backlash against the rise of women in politics—Oluo exposes the devastating consequences of white male supremacy on women, people of color, and white men themselves. Mediocre (Seal Press) investigates the real costs of this phenomenon in order to imagine a new white male identity, one free from racism and sexism.

Barack Before Obama by David Katz

David Katz started as one of the first 10 employees on Barack Obama’s 2004 Senate campaign and spent approximately nine months driving, photographing, and serving President Obama during that time. He eventually would go on to serve the 44th President in policy roles in both the Energy Department and at the White House. As campaign photographer, and later as a personal aide, Katz always had his camera with him, and in 2004, after seeing the photographs he had amassed, famed Vanity Fair and Vogue photographer Annie Leibovitz gave him some advice: “Don’t release these photos of Obama for at least 15 years. They need time to age.” The result is a collection of never-before-seen photographs—curated and edited down from an archive of more than 90,000 snapshots—revealing an intimate look at the West Wing and the first family during the Obama years, with detailed captions revealing anecdotes of everyday activities as simple as sending one of the first daughters off to school to monumental occasions such as a surprise meeting with Nelson Mandela.

Rude: Stop Being Nice and Start Being Bold by Rebecca Reid

If you’re female and deemed not likable, then you’re probably also labeled as “rude”—at the very least. In Rude (Simon & Schuster), journalist Rebecca Reid, also author of the recently released novel The Truth Hurts, blends personal advice with stories of famous women who have been perceived as rude (including Rosa Parks, Meghan Markle, and Taylor Swift) to explore the power of positive rudeness and demonstrate how women can utilize “rudeness” to get what they want—and deserve—in every area of their lives.

The Black Friend: On Being a Better White Person by Frederick Joseph

Writing from the perspective of a friend, Frederick Joseph, an award-winning marketing professional who has appeared on Forbes’s 30 Under 30 list, offers candid reflections on his own experiences with racism and conversations with prominent artists and activists about theirs. In 2020 and beyond, The Black Friend (Candlewick Press) is an essential read for white people who say they are committed anti-racists and are ready to put in the work. 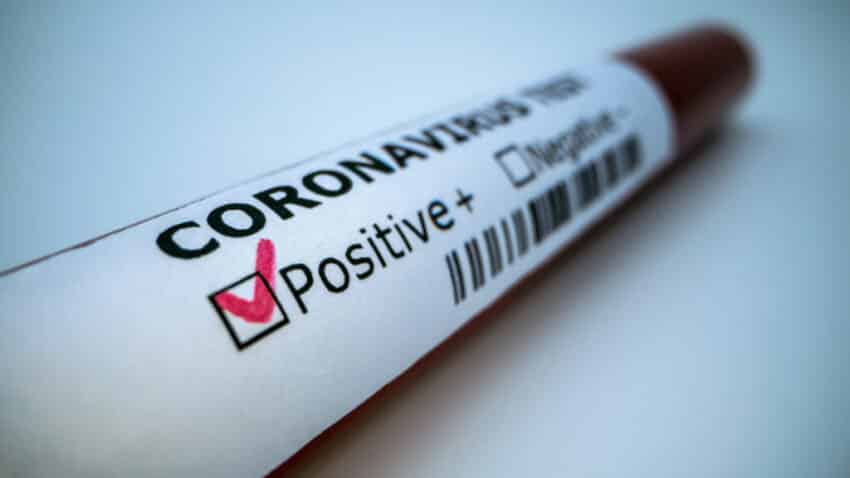