Skip to content
THE PESO depreciated against the dollar on Tuesday due to cautious investor sentiment ahead of...

THE PESO depreciated against the dollar on Tuesday due to cautious investor sentiment ahead of the US Federal Reserve’s policy meeting.

The local unit finished trading at P48.063 versus the dollar yesterday, weakening by 1.30 centavo from its P48.05 close on Monday, data from the Bankers Association of the Philippines showed.

The peso opened the session at P48.06 per dollar. Its weakest showing was at P48.08 while its strongest was at P48.05 against the greenback.

A trader said in an email that the peso weakened versus the dollar as investors were treading with caution ahead of the policy meetings of the Fed and the Bangko Sentral ng Pilipinas this week.

The Federal Open Market Committee will have its last meeting for the year from Wednesday to Thursday where it is widely expected to keep the key policy rate.

Meanwhile, the Monetary Board of the Bangko Sentral ng Pilipinas (BSP) will also have its final policy setting on Thursday, Dec. 17. All 15 analysts polled by BusinessWorld last week said rates may be unchanged due to the recent uptick in inflation and to give time for previous moves to be fully absorbed by the financial system.

The central bank has already slashed rates by a total of 200 basis points this year, bringing the reverse repurchase, lending, and deposit facilities to record lows of 2%, 2.5%, and 1.5%, respectively.

Another downside risk to market sentiment on Tuesday was the continued rise of coronavirus disease 2019 infections and mortalities in the US, said Rizal Commercial Banking Corp. Chief Economist Michael L. Ricafort. 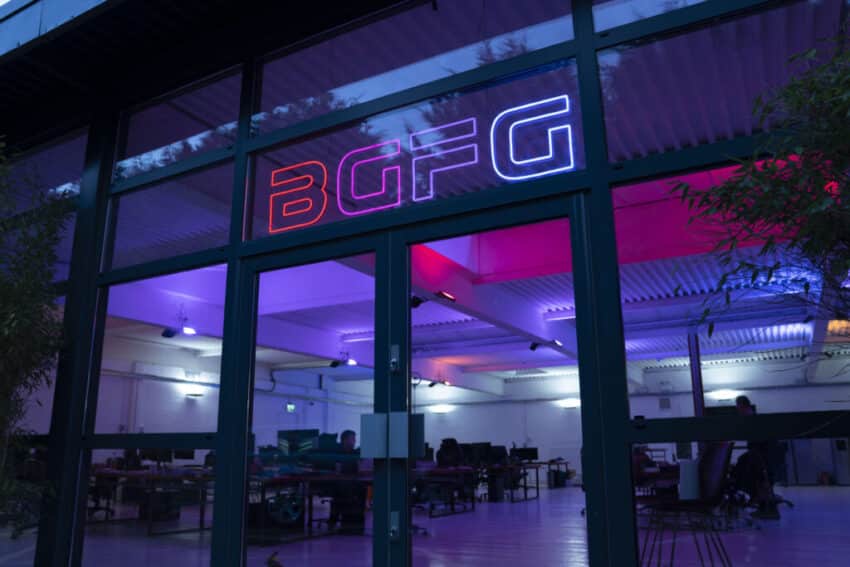