Skip to content
President Donald Trump said his attorney Rudy Giuliani, who has been leading efforts to overturn...

President Donald Trump said his attorney Rudy Giuliani, who has been leading efforts to overturn the results of the Nov. 3 general election, has tested positive for the coronavirus.

The 76-year-old former New York mayor was admitted to Georgetown University Medical Center on Sunday, the New York Times reported, citing a source who wasn’t identified. Earlier in the morning, Giuliani appeared in an interview on Fox News and talked at length about the president’s election-result challenges.

Trump, who announced Giuliani’s diagnosis on Twitter, wished him well in a tweet on Sunday, saying “we will carry on!!!” Giuliani’s son Andrew, a White House aide who had Covid in November, tweeted that his father is “resting, getting great care and feeling well.”

My Dad @RudyGiuliani is resting, getting great care and feeling well. Thank you to all the friends who have reached out concerned about his well being. https://t.co/0FVceiNnHc— Andrew H. Giuliani (@AndrewHGiuliani) December 6, 2020

Giuliani’s diagnosis is the latest setback for the president’s effort to cling to power by asserting without evidence that the election was riven with fraud. Courts around the country have thrown out the claims by Trump and his allies, who are seeking to overturn Democrat Joe Biden’s victory.

Since the election, the former New York City mayor has repeatedly appeared at news conferences, before lawmakers and in other settings without a mask or practicing social distancing to prevent the spread of the virus.

Trump was hospitalized with Covid-19 in October, interrupting his re-election campaign. The president entered Walter Reed National Military Medical Center on Oct. 2 after announcing that he and first lady Melania Trump had been diagnosed. He was released three days later.

.@RudyGiuliani, by far the greatest mayor in the history of NYC, and who has been working tirelessly exposing the most corrupt election (by far!) in the history of the USA, has tested positive for the China Virus. Get better soon Rudy, we will carry on!!!— Donald J. Trump (@realDonaldTrump) December 6, 2020

Giuliani has been a key force in spearheading Trump’s claims of a widespread and implausible election fraud to benefit President-elect Biden, whose victory has been certified by states comprising more than the required 270 Electoral College votes. Undaunted, Trump on Sunday again tweeted his unsubstantiated claim that he won the presidential vote.

The Trump campaign’s legal team issued a statement late Sunday saying Giuliani tested negative twice immediately preceding his trip to Arizona, Michigan and Georgia, and didn’t receive a positive test until more than 48 hours after his return. Giuliani was in Atlanta on Thursday on behalf of the president.

“No legislators in any state or members of the press are on the contact tracing list,” the statement said. “Other team members who are defined as having had close contact will be following their physicians’ directives and CDC guidelines on self-isolation and testing.”

Giuliani, who was mayor of New York from 1994 to 2001, has become the butt of late night comedians’ jokes over both style and substance.

Soon after networks called the race for Biden, Giuliani appeared outside a Philadelphia landscaping company, nestled between a crematorium and an adult film store, to declare that the president wouldn’t concede.

He was ridiculed for a later appearance at a Nov. 19 news conference to highlight his fraud allegations as a dark liquid — possibly hair coloring — dripped down his face. Giuliani and his colleagues alleged that Republican poll watchers weren’t allowed to observe vote-counting in Philadelphia and Detroit and that U.S. voting machines made by Dominion Voting Systems Inc. used software made in Venezuela at the direction of Hugo Chavez. Chavez, who was that country’s president, died in 2013. 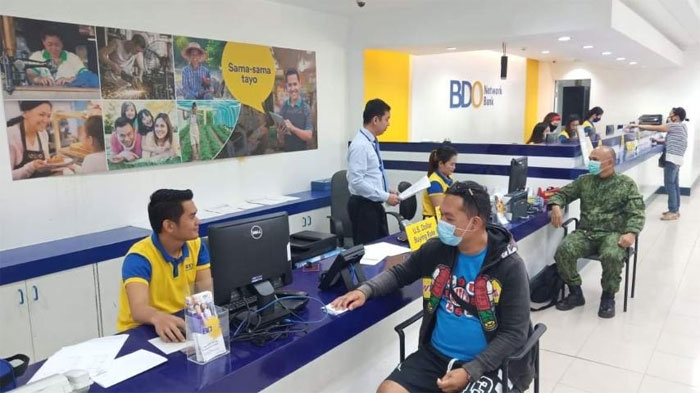 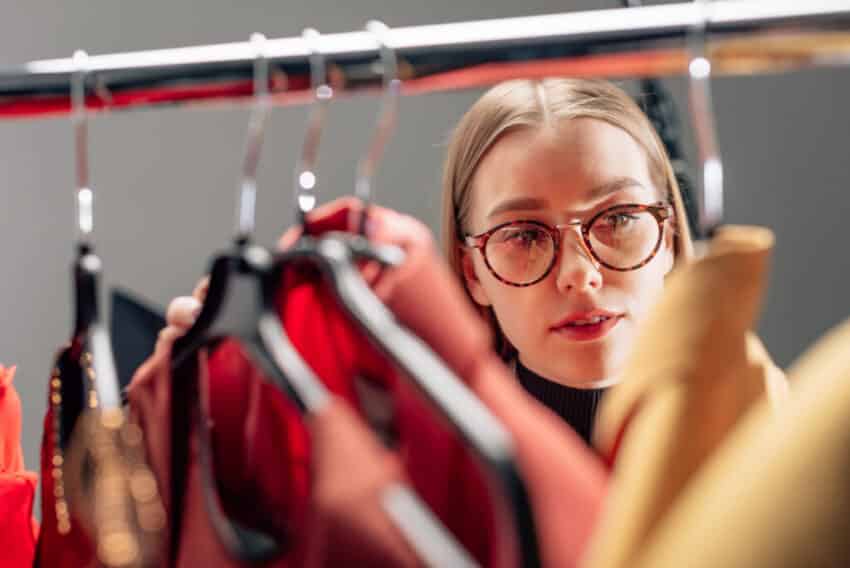 What is the Next Step for Online Gaming?