Skip to content
U.S. stocks jumped on Friday, rebounding for a second day led by technology shares and...

U.S. stocks jumped on Friday, rebounding for a second day led by technology shares and reopening trades after Wall Street started the week with big losses.

The major averages experienced a roller-coaster week that saw the blue-chip Dow drop nearly 1,200 points from Monday to Wednesday. The S&P 500 lost 4%, and the NASDAQ fell 5% during that period.

The indexes have since rebounded from the steep selloff, but they still posted modest losses for the week as inflation fears hit sentiment.

The Dow and the S&P 500 fell more than 1% each this week, while tech stocks got hit especially hard, pulling the NASDAQ down over 2.3% for the week.

Tech stocks were the biggest outperformers Friday. Tesla gained more than 3%. Facebook jumped 3.5%, while Alphabet and Microsoft rose more than 2%. Apple, Amazon and Netflix also all climbed over 1%.

United Airlines and American Airlines both climbed more than 5%. Carnival and Norwegian Cruise Line shares both popped more than 8%, while Royal Caribbean advanced more than 7%.

Stocks most exposed to the ongoing recovery jumped again Friday after the Centers for Disease Control and Prevention eased guidelines saying that in most settings fully vaccinated people don’t need to wear masks indoors or outdoors.

Stocks advanced on Friday even after data showed consumer purchases slowed down last month. Advance retail sales were flat for April, the Commerce Department reported Friday. That compared to the Dow Jones estimate of a 0.8% gain and a 9.8% surge in March.

Prices for 10-Year Treasurys moved higher, thus lowering yields to 1.63% from Thursday’s 1.66%. Treasury prices and yields move in opposite directions. 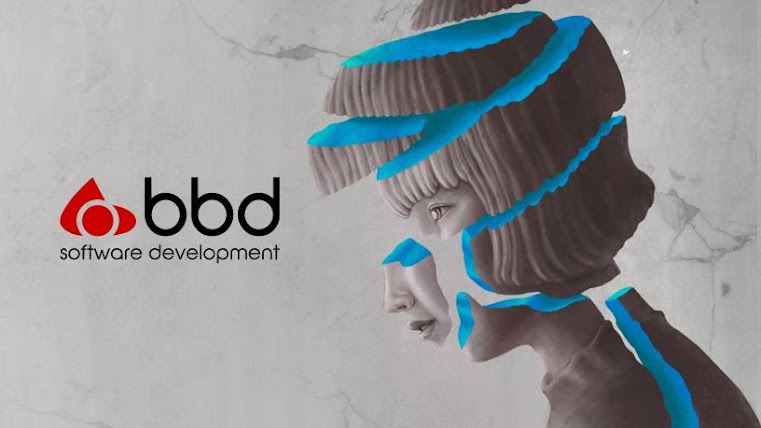 Keeping your head above data: A guide to the shifting role of the business analyst

Keeping your head above data: A guide to the shifting role of the business analyst